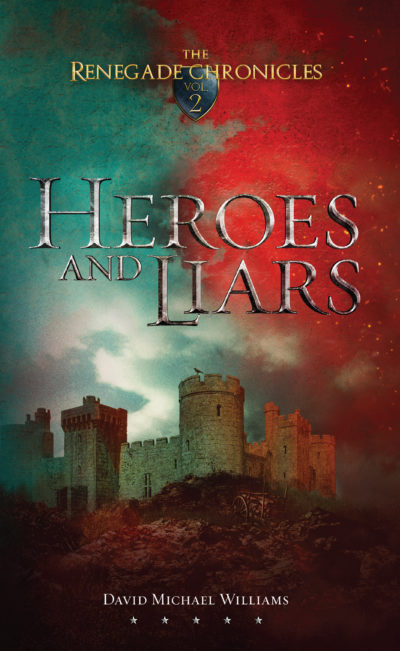 Vol. 2 of The Renegade Chronicles

In this second installment of Williams’ epic yarn, he makes good on the adventure, camaraderie, and intrigue promised at the end of the series opener.”

A new array of characters makes their way into the story and are woven in seamlessly. Excellent follow-up to the first book.”

The second volume in this trilogy is action-packed from start to finish. I could not stop reading!”